WHY CAN'T WE ALL JUST GET ALONG? (My thoughts about the aftermath of John Green's recent speech.) 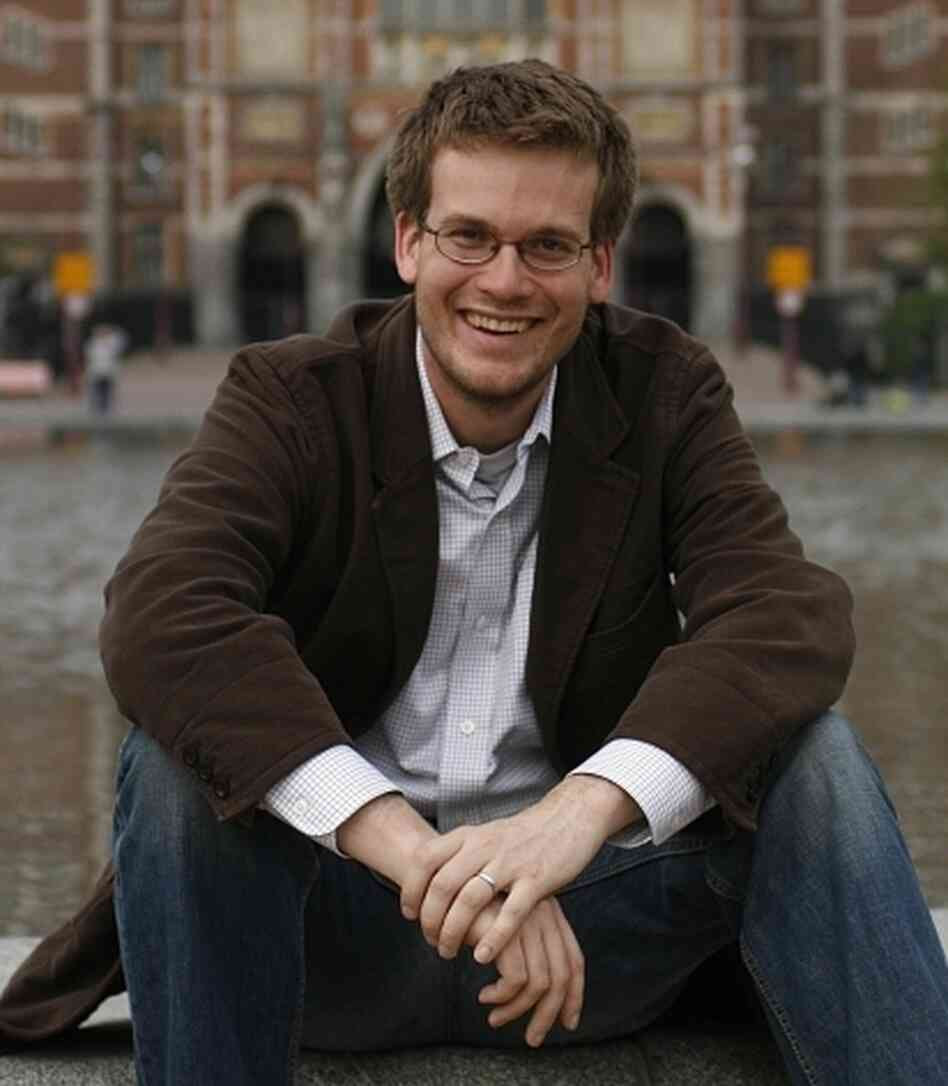 Since John Green's video speech about self-publishing splashed through cyberland last week there have been a lot of indie authors posting responses to it in defense/retaliation, many of which, to me, seem like various sophisticated wordings of "fuck you".

I'm not targeting anyone in particular. I'm totally generalizing here, based on the irksome feeling that pooled in my gut after reading several post-John-Green-speech-posts.


Okay, fine. I totally understand the inclination to cry "not fair!", and believe me, I'm on your side. It isn't fair. He said a few things that made me cringe. A lot. He also said a few things which were totally true. The problem is that he just doesn't realize that the things he claims authors need to publish a book (editors, designers, etc), aren't actually lacking in the indie author crowd. We don't just slap a book together from first draft and hope for the best. We take all those things very seriously. Perhaps even more so than the traditionally published author, because we actually have to commission these skilled freelancers ourselves and know how much work it involves.

Regardless of the content of John's speech, I'm pretty sure it was more the aggressive nature in which he voiced it that got under our indie author skins.

But the point I'm trying to make today is, there's this saying, guys, that is too often ignored or fobbed off for cliche: two wrongs don't make a right.

Come on, everyone. We don't need to stoop to his level of foul-mouthed aggressiveness to prove a point, do we? Everybody has an opinion about publishing. Everybody thinks their way is the only way.

The stigma attached to self-published authors may very well be on its way out, but we also know it's not completely disintegrated yet.

The way we publish is not yet embraced by everyone in this industry. And we know that. We've known that all along. We signed up for this challenge. We signed up to be the kind of author that some might think are lazy, rather than hardworking. But does it matter? We know the truth. Deep inside. And the best thing we can do is to keep educating people who have not yet accepted us. Let's keep producing quality work and prove them wrong in an honorable way, instead of lashing out for their ill-informed idea of what self-publishing is.

Sure, we should speak up. We should tell the world that we are just as good as the big guns. But I honestly think, the best way to do that is to do it through our books and our experience as indie authors.

Let people believe whatever they want to believe. Don't worry, we'll fight back. We'll fight back with books that our readers cannot bear to put down at night, and support our opinions on self-publishing with knowledge gleaned from personal experience. Not by putting others down.

PS: I have a mini review tour for The Book, through Xpresso Book Tours happening for a week starting from today. There is a rafflecopter going for a signed copy of The Book. Two available internationally. If you're interested, you can enter below. Cheers!


a Rafflecopter giveaway
Posted by Jessica Bell at Monday, June 10, 2013