Religious Institutions & Child Sexual Abuse. Two Phrases That Should Not Be Seen in the Same Sentence. 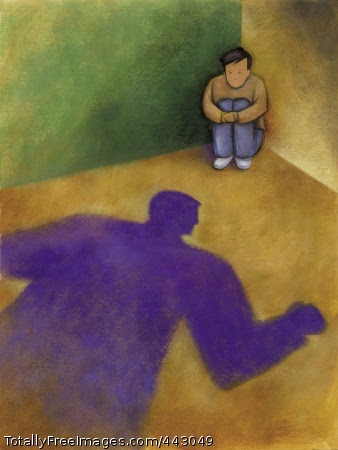 I'm not very knowledgeable about religion. I was baptized a Lutheran, but never ever went to church. In fact, I know so little about my religion (or any religion) that I think it's safe to say I am an "ignorant agnostic."

That said, I do not dislike people who have faith in their religion. My feelings about people are in no way determined by what they believe in. I don't care if you're Muslim or Christian, as long as I like you for who you are, and you are an honest person (I'd even like you if you were half alien, half ape), I am happy to call you my friend.

But you know what really makes me mad? Hypocrites.

When I hear stories about child sexual abuse crimes being committed by members of the church, I freak out. It is DISGUSTING. Child abuse is disguating anyway, but when people who are supposed to be protectors commit such crimes, I want to curl up and cry. How can they do this? I just don't understand.

I find it rather amazing that on the day I release my latest poetry book, SHE, which explores child sexual abuse in church, an article is published entitled, Religious institutions a playground for abuse.

It states, "In the U.S., 16,787 people have said that they were abused as children by priests between 1950 and 2012, according to the U.S. Conference of Catholic Bishops, as reported by PBS. However, child abuse within the church isn’t exclusive to the Catholic denomination." Read more here. 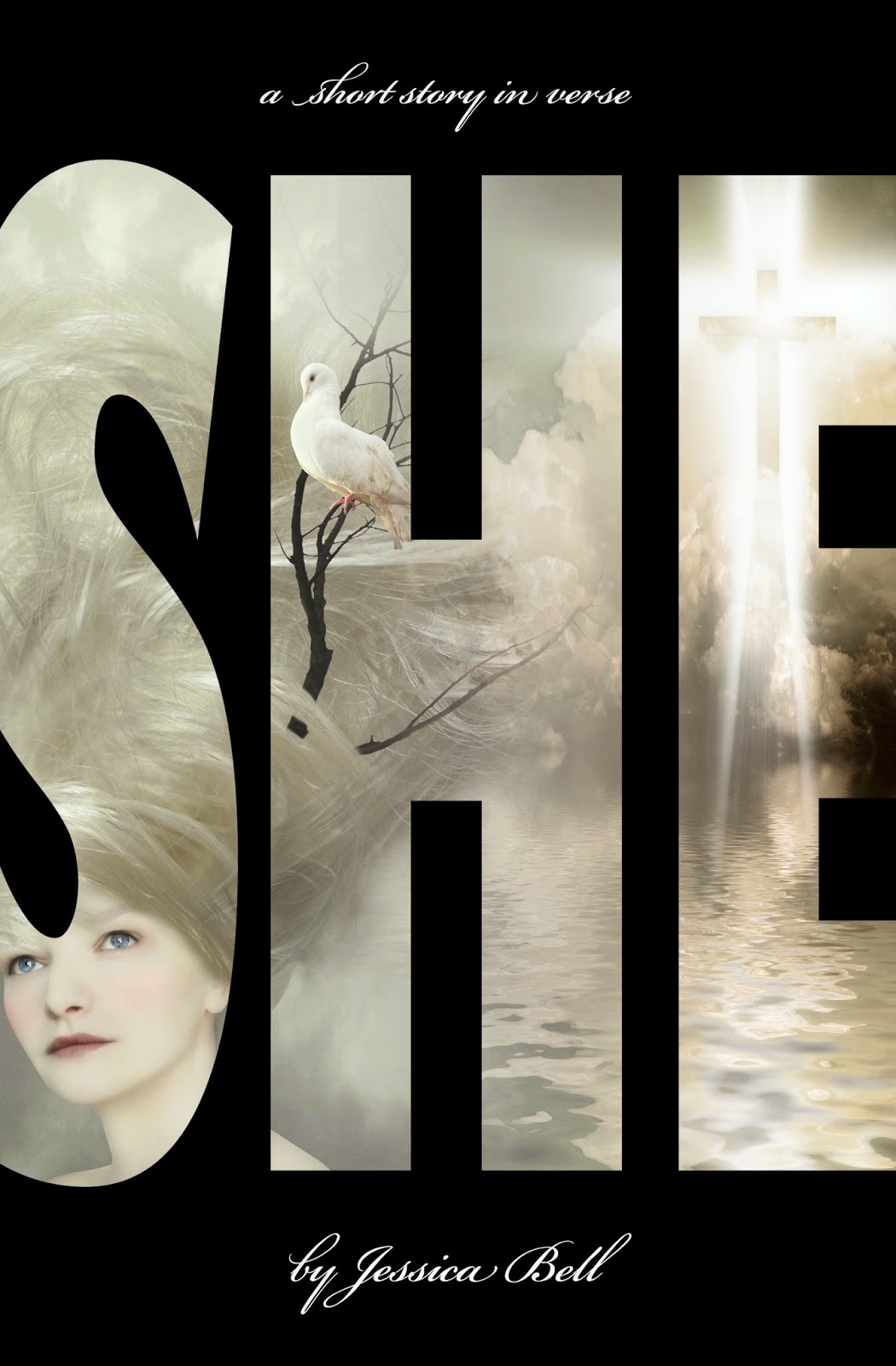 If you don't have a Kindle, you can download the Kindle Reader App onto you computer or your Android phone, tablet, iPad, iPhone, Mac, Windows 8 PC or tablet, BlackBerry, or Windows Phone.

I know this probably won't help much. But every little bit counts. And I think this is the least I can do for a worthy cause.

Sign up to my newsletter and receive Book #1 of the Writing in a Nutshell Series, Show & Tell in a Nutshell, or Muted: A Short Story in Verse, for FREE.
Posted by Jessica Bell at Monday, July 07, 2014