To be hurt by the truth, or be hurt by deceit. What's your preference? 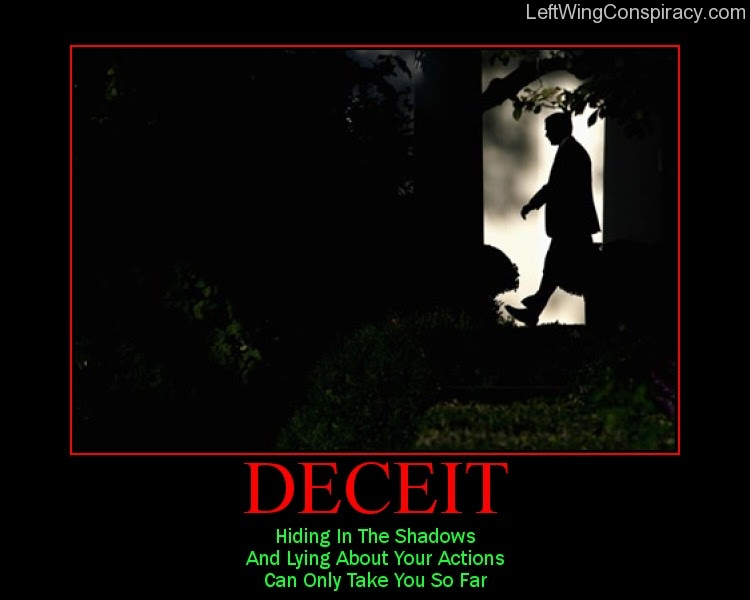 I'm not usually one to get emotional here on my blog, but something happened this morning that has had me in tears. Unexpected tears, though, because I really didn't think something that probably really has nothing to do with me would set me off like this. But I feel like I've been kicked in the gut. It feels personal and it HURTS.

To cut a long story short, there was a family member I wanted to see when I was in Australia last month, whom I haven't seen for at least ten years, and whom I used to be very close to when I was a kid. I love this person. A lot. I went to great lengths to try and get this person to travel from another state to visit, not just me, but my other family members too. I even offered to pay for their ticket. The excuses rolled in as to why they couldn't make it happen. All of which seemed bloody stupid, because if you really wanted to see your family over Xmas, there shouldn't be anything stopping you. Especially since the excuses were so damn easy to sort out.

A month later, after I've left, this person made the effort to travel interstate and visit. Can I just say again, AFTER I'VE LEFT.


Maybe they thought that if I could afford to pay for their ticket, I could have paid for my own and visited them myself. But that wasn't the point. The point was to come and see the WHOLE family. Not just me. Maybe this person has a valid reason for doing what they've done, and it's most likely that this isn't at all personal and they really didn't think it would be an issue. But you know what? I would NEVER do what this person has done, so I just can't wrap my head around it. And they haven't even contacted me to say what's going on, so this can only mean they are hiding from it.

Which got me thinking ... were any of the excuses honest?

I want to know why people, especially family, can't just be fucking honest with each other. This world is stuffed up enough as it is with its war and corruption, the least we can do is be honest with the people we love.

Even if that honesty is going to hurt someone, I think it's better to be hurt by the truth, than be hurt by deceit.

What do you think? Do you think it's better to be hurt by the truth, than be hurt by deceit?
Posted by Jessica Bell at Tuesday, February 12, 2013