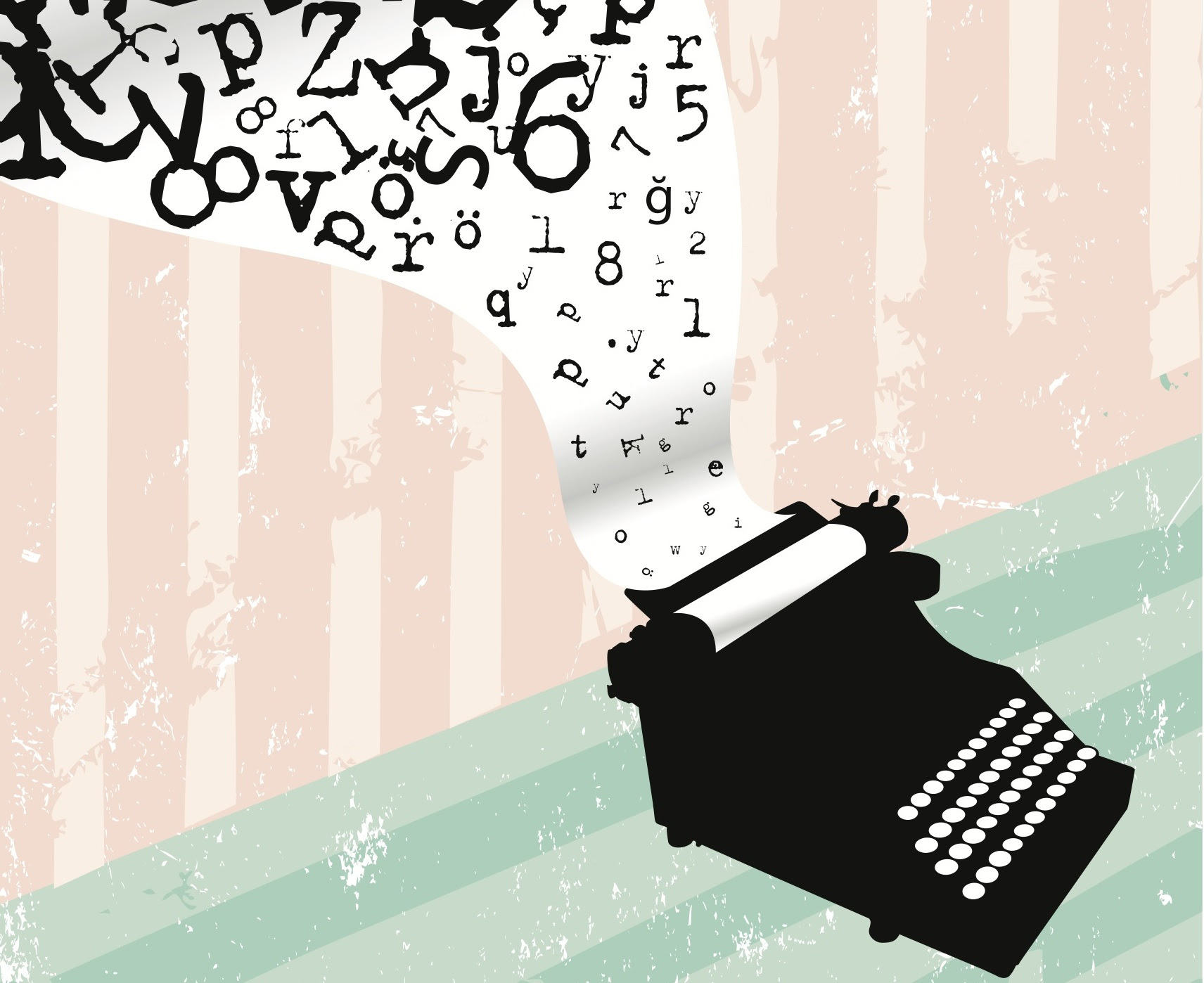 What’s the benefit of literary journals not accepting reprints? And where is the logic behind it?

As writer and manuscript assessor, Roslyn Ross, said to me the other day, "That's like saying you can't win a cookery competition if you have cooked a dish for someone in the past and they have eaten it.”

As the co-publishing editor of Vine Leaves Literary Journal, where we do allow reprints, I do not understand the reasoning behind such a restriction either. A writer’s work is a writer’s work. And when it's published by another journal, it does not become the journal’s property (unless you sign your rights over in a contract). So why should the fact that a piece of work appeared on an author’s blog in the past, or another literary journal, or even in a self-published book, deem it ineligible for submission to someone else?

Surely it being available to read at a variety of sources is better for both the author and the literary journal regarding online discoverability and visibility.

I respect the choices other editors make. And it's not my place to tell them how they should run their journals. But because I can't find any logical explanation for not permitting reprints, I can't help but wonder whether such restrictions are put in place out of greed. I suppose some editors might feel if a piece of work hasn't ever been published before, they will be the first venue people come to read it, and therefore garner their journal the most attention and recognition. But isn't that a little hypocritical? Doesn't that defeat the real purpose of literary journals? For writers (not editors) to receive more recognition for their work? That's my knee-jerk response to this. Do correct me if I'm wrong.

When I got talking to Roslyn Ross on Facebook the other day (the conversation which spurred this post), and I told her why I believed reprints weren’t permitted in journals and magazines, she said, “Makes sense. There is always a reason, although my understanding of 'spiders' in terms of Internet search engines is that in fact, if the work had been read by some, then the site which reprinted it would be more readily accessible through any search containing any of the words involved.”

I think she’s right. Could it be that literary magazine editors aren’t aware of this? And if not, could not permitting reprints actually be achieving the complete opposite of what they intend to achieve?

And what about not allowing simultaneous submissions (submitting the same piece of work to multiple journals at the same time)? This, I find, is rarer nowadays, but there are still a few out there who expect exclusivity.

Roslyn Ross pointed out that it does seem rather “counter-intuitive and counter-productive” to prohibit simultaneous submissions because it demands that someone write a piece of work that they will only submit to one publication. And then the author’s hands are tied. They cannot use it for months, or however long it takes for the journal to respond to the submission. Some of the "greats" can take up to a year to respond to a submission. Do we really have the right to expect an author to sit on their hands for this long? As a writer and an editor, I don’t think it’s ethical.

Perhaps some editors think that their time will be wasted if they choose a piece of work that is also accepted elsewhere. But you know what? If they accepted reprints, then this wouldn't be an issue, would it?

The big guns like The New Yorker and Tin House can easily get away with expecting such strict submission rules to be followed. They are prestigious journals, and such strict rules would prevent those less-than-serious writers from submitting a piece of work they didn't believe in. It's quality control, and I understand that. But for all the smaller magazines? I’m sorry, but I find these limitations completely unacceptable.

We should be encouraging writers of all stripes. Even if they are simply testing the waters or trying to get a bit more exposure. That's what we "smaller" journals are here for. We're another step up the ladder toward a writer's success.

Writing is hard work.
Let's not add to that by making it hard to read.