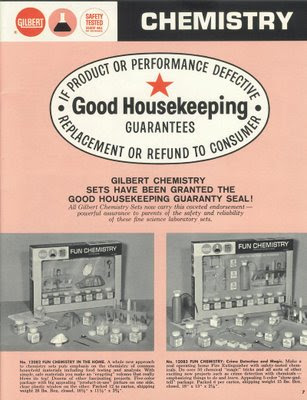 Ever heard of this term? Me neither. It ostensibly means 'the science of housekeeping'. Now before I go on, I'd like to point out that this word most likely comes from the Greek word 'Oikogenia', which means family. So now the offal's gonna hit the fan. What is it with these Greeks who obsessively insist on everything originating from the Greek language? No, I should be outraged at the people who invented English. What were they thinking going to the Greeks to steal words? Didn't they have minds of their own?

Anyway, back to the point ordained. How is housekeeping a science? Is that the fault of the Greeks too? An oversight? Aren't they overjoyed enough having been one of the first civilizations to originally use coins? To invent mathematical theories? To make an ever-lasting public event out of getting exercise - something we like to call the Olympics? To write plays and perform them for an audience? To trial criminal offenders by jury?

You'd think they'd invented enough, to leave housekeeping alone. That does it. I'm not smart enough to do housekeeping anymore. I failed science in high school. It looks like my fiance will have to take over. I suppose though, if I told him it was a science - he'd be more obtusely obedient? Whatcha reckon?

On a side note: How did Greece get into such a shocking economical state when they actually invented the term 'money'? Crikey people - ask your ancestors how to fix it! Start reading up on history folks!

Don't forget to sign up for my Internal Conflict Blog Fest!
Posted by Jessica Bell at Saturday, April 17, 2010